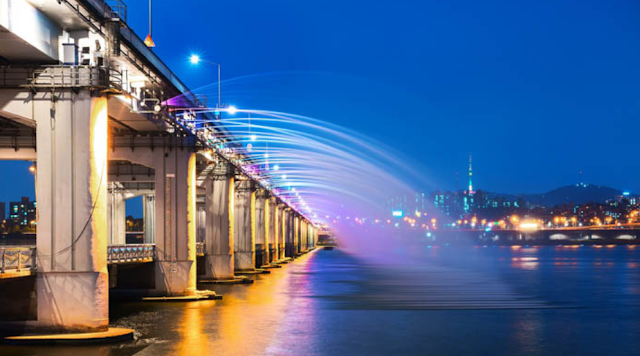 The main attraction of foreigners is the diversity of diverse food items. On the other hand, local residents of Seoul think that the river is the main attraction. These figures were found in a poll of Seoul City. This figure was made by Seoul's top 50 attractiveness selection through 920 foreign nationals in Seoul and 2907 Seoul people.

The survey found that Seoul's Korean people consider the river Han as a part of their life, and enjoy leisure time as a companion to happiness. On the other hand, foreign citizens living in Seoul prefer to serve different kinds of food dishes such as barbecue, gooseberry, grill, and various side dishes in Seoul. 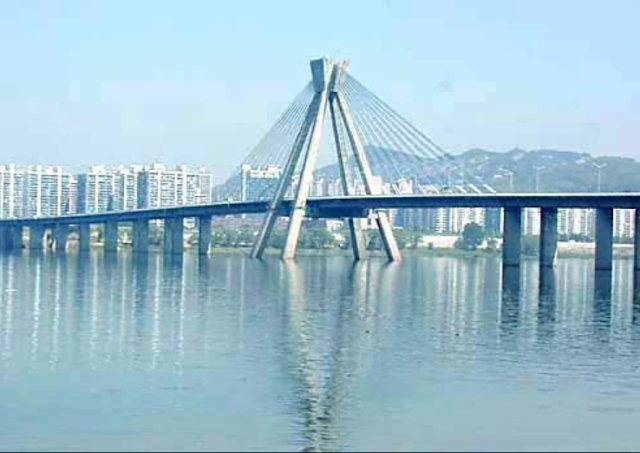 Survey analysis found that Koreans preferred the scenic space (Infrastructure) to Han River, Palaces, and Goonghoyamun to entertain them, and foreign citizens preferred the Delicious Food for their amusement and the sincerity of the Koreans, or Korean's attic or humble behavior. 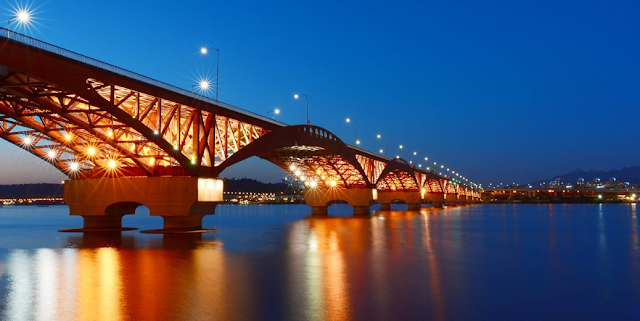 Foreign citizens who hold first place in the survey for different types of Delicious Qigenans, among other food items, have 12th Streetfood, traditional Korean food 13th, kimchi 24th, and Bulgogi at 43rd place. Foreign nationals also consider public transport as their happy partner. In addition to the whole of Seoul, the subway, the transfer system, the sincerity of the staff, and the transfer of the Sabawei transfer system. Among the foreign citizens, it was ranked as the eighth of the "ChimZilbang" or the Korean-style public bath system, Korean pop group was 22, and 24-hour Nishchur Seoul with 25 hours on the night. 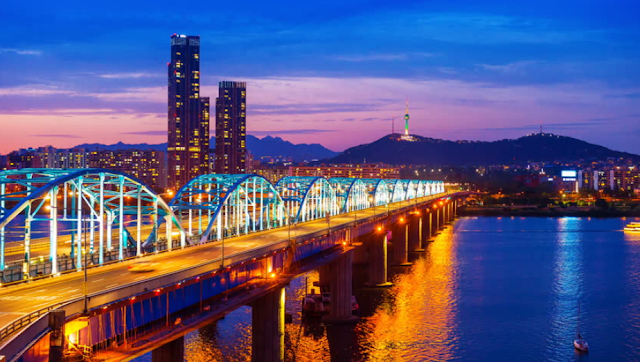