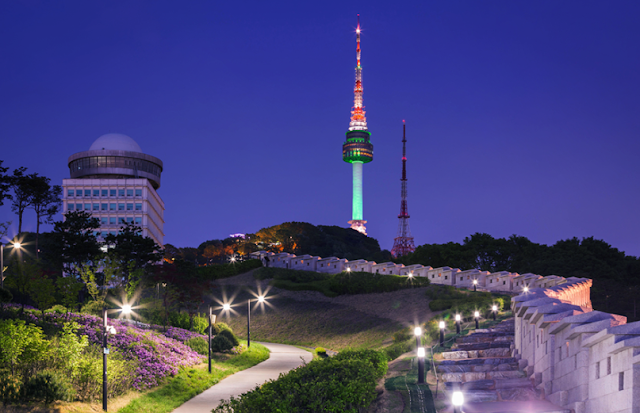 Namsan Tower is a tower of 243 meters high on the Namsan hill in Seoul. An attractive tourist spot near the visitors and people living here in Korea. This tower is also known as Seoul Tower and N Towers.

From this Tower can be seen from the whole of Seoul city and its surroundings. From the top of the tower to the city view, there is a distance from Seoul to other cities of the world. Which can be easily estimated a distance of 2 places. 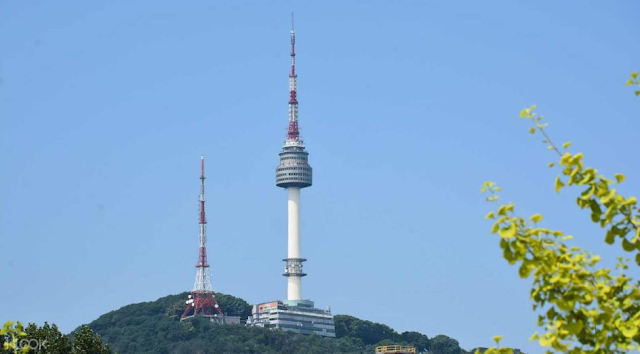 Since the opening of the public on October 15, 1980, thousands of visitors come to see this tower. 2005, it has been upgraded with improved illumination.

Under this tower, there are numerous lanes of a stack in a place, where lovers and lovers visit the new lock so that their relationship does not get disconnected. There is also an entertainment system besides a local foreign restaurant. Many people think of it as one of Asia's finest towers.

You can go to the Namsan Tower in the following ways. 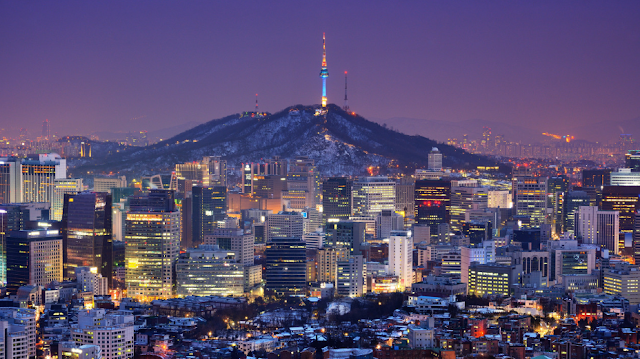 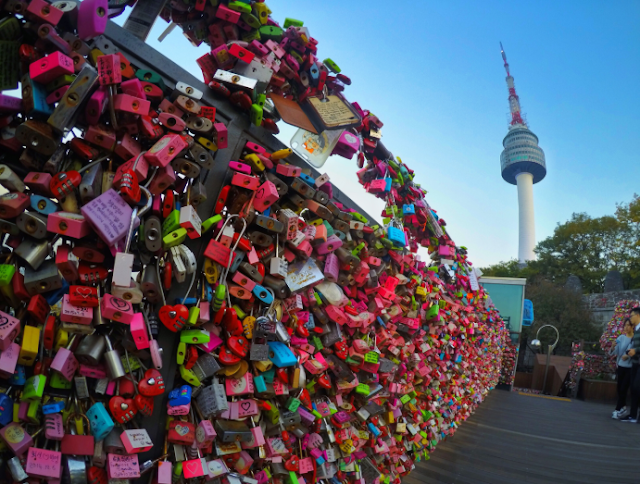