How to visit the Seoul National Museum

Responsive Ad Here
How to visit the Seoul National Museum 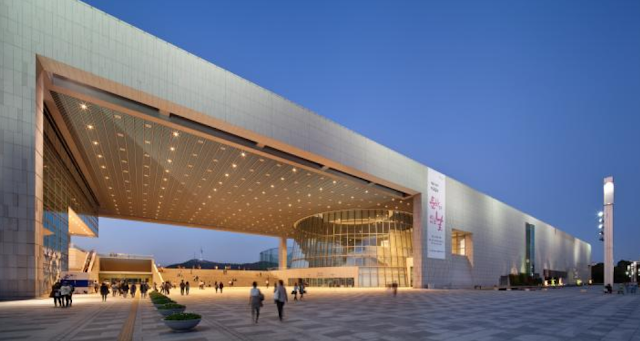 Among the popular venues for South Korean capital, Seoul is the Seoul National Museum (National Museum of Korea - 국립 중앙 박물관). There are numerous documents available in Korea's history and history of Southeast Asia. There are more than a hundred museums in Seoul. Among which the Chief of the Seoul National Museum.
The South Korean main museum was launched in 1945. In that year, Korea got independence from Japan. The museum was established in a beautiful environment in Yongsan Family Park permanently in 2005 after migrating to different places. In this museum, more than 220,000 artworks have been preserved. 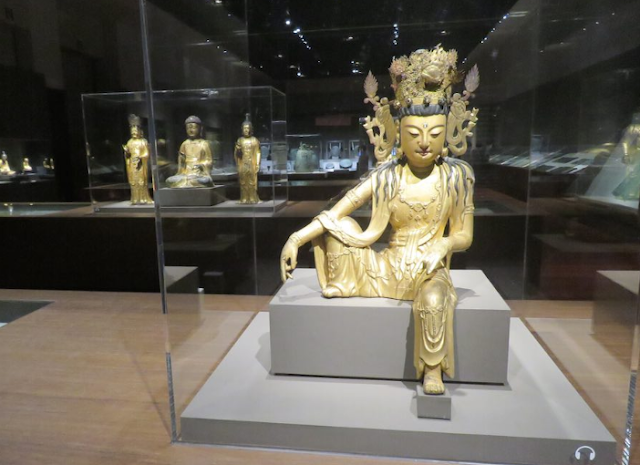 On the first floor of the museum, the archaeological and historical documentary stereotypes, the second floor is the art of calligraphy and paintings and the third floor is decorated with Asian culture, Buddhist patterns, and ceramics.
2010 was the ninth place on the list of the most visited museums in the world in 2010. Every Saturday, this museum has the opportunity to enjoy concerts, exhibitions, and other events. 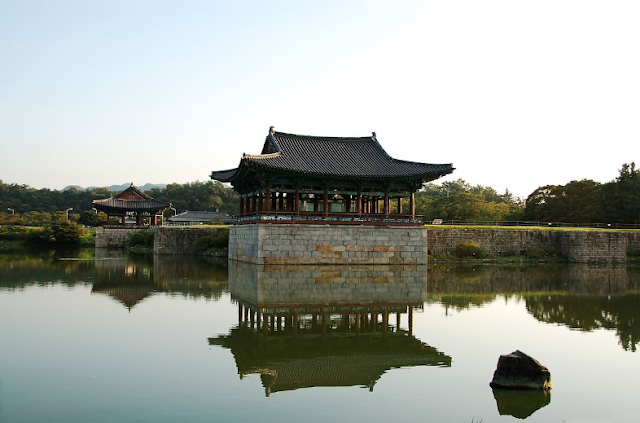 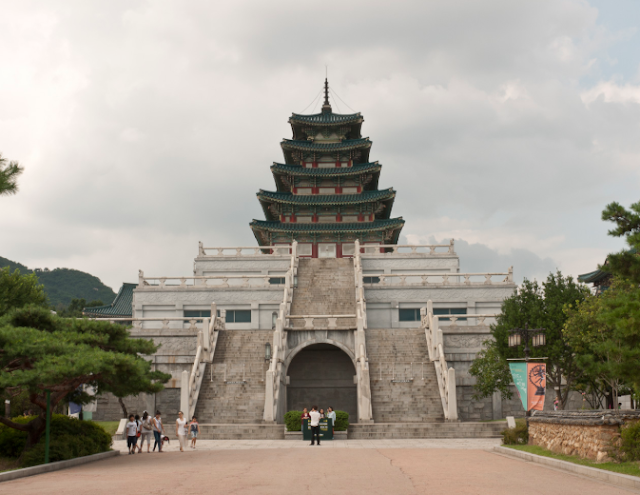