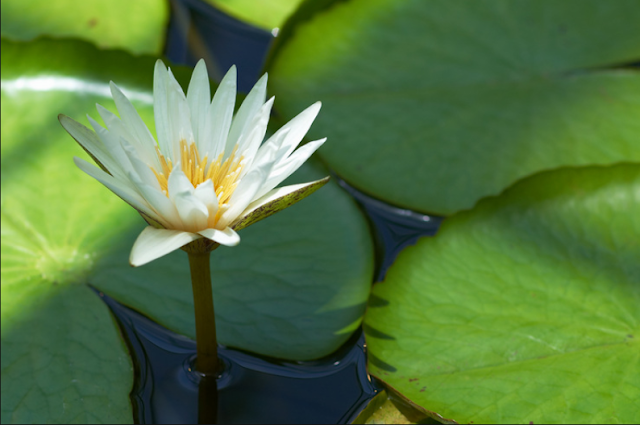 This country is loved by the form, juice, smell and natural beauty. There are numerous historical sights in this country. A man came from a distance to see a man coming to see. Those who enjoy this beauty of softness, only those who enjoy Maya know it. How many writers are fascinated by this softness, how many authors have written in their minds Today we will introduce everyone to some of the sights of the country. Let us know about 15 popular tourist centers in Bangladesh. 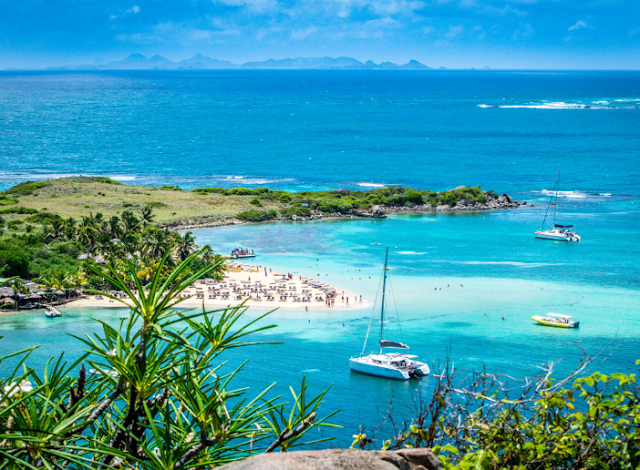 1. Sentmartin The only coral island: the only coral island of Bangladesh is Saint Martin. About 35 kilometers from Teknaf, this island is about 16 sq km in size. The main attractions of this island are rocks across the beach, the row of coconut trees, the blue waters of the lost sea and the diverse life of the locals. About ten thousand people live on this island. Coral Island Saint Martin's second name is 'Coconut Ginger'. 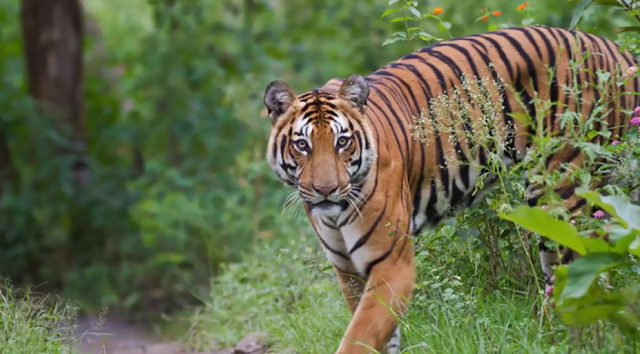 2. Sundorbon Mangrove Forest: Sundarbans is the world's largest breathtaking forest of about ten thousand square kilometers of Bangladesh and India. Its area of Bangladesh is about six thousand square kilometers. In 1997, the Sundarban was recognized as the 798th World Heritage Site in the UNESCO World Heritage List. It is a safe place for the endangered Bengal Tiger. Places like locals and foreign tourists are very fond of. 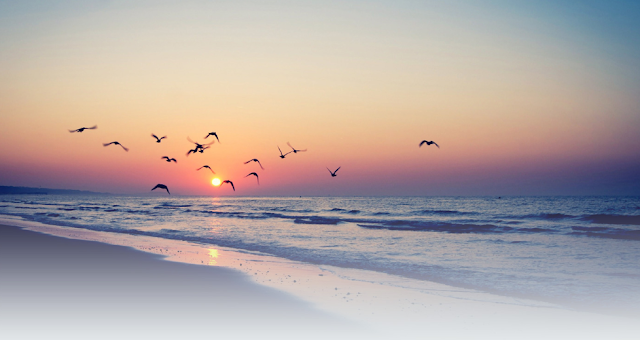 3. Cox'Bazar Longest beach: the longest beach in the world Cox's Bazar About 120 kilometers long beach is one of the most popular travel destinations in Bangladesh. Cox's Bazar is so called the tourist capital of Bangladesh. In the city of Cox's Bazar, there have been several different hotel-resorts in the last few years. 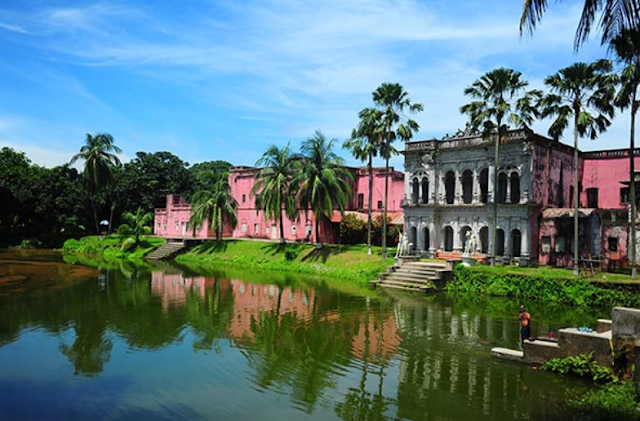 4. Sonargaon is rich in an ancient establishment: Sonargaon originated from ancient subarnagram Until the establishment of Muslim authority in the region of Bengal, till the advent of Dhaka City in 1610, Sonargaon was the administrative center of South-East Bengal. Among the ancient architectural features of the Sonargaon area, Khasnagar Dighi, Nilkuthi of Dulalpur, Goaldi Shahi Mosque, Aminpur Math, Damodari Math, Residential Buildings of Panam Nagar, Big Sardar House, etc.
Cox's Bazar is the longest beach in the world. About 120 kilometers long beach is one of the most popular travel destinations in Bangladesh. Cox's Bazar is therefore called the tourist capital of Bangladesh. In the city of Cox's Bazar, there have been several different hotel-resorts in the last few years. 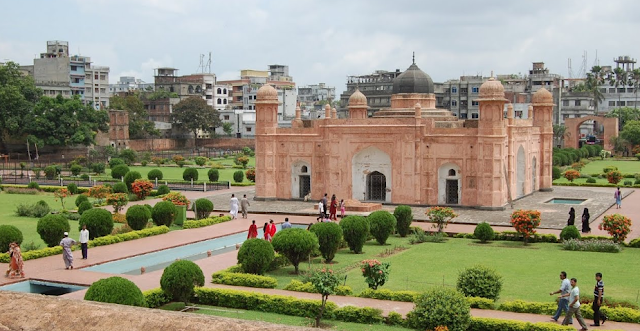 How to visit Sent Martin's Island


How to visit Sent Martin's Island


5. Lalbagh Fort: This fort situated in Lalbagh in old Dhaka, started the construction of the fort of Shahjada Azad, son of Aurangzeb, in 1678. Later, Shaista Khan came to work in 1684. There are three important structures in the fort, including Paribibi Tomb, Durbar Hall, and three domes. 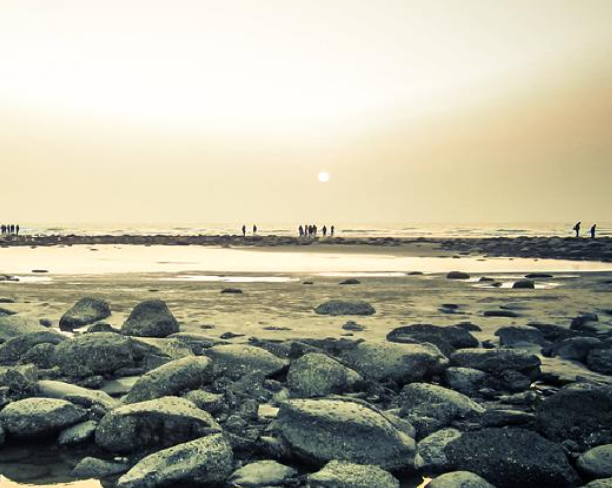 Secluded beach
6. Secluded beach: The quietest and beautiful beach of Bangladesh Teknaf. This is the ideal travel destination for those who like to relax in leisure. 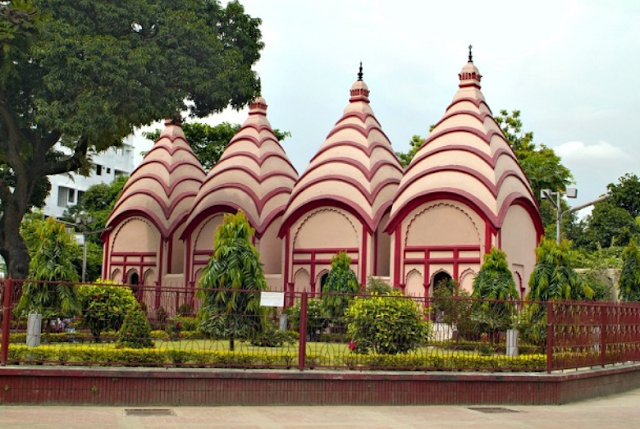 7. Dhakeswari Temple: Among the ancient structures of Old Dhaka, the notable Dhakeswari Temple Legend has it that King Ballal Sen got a statue of Goddess Durga in the forest of Buriganga river and built a temple there and placed it there. And named it Dhakeswari temple. According to many historians, the origin of the name 'Dhaka' from this name is Dhakeswari. 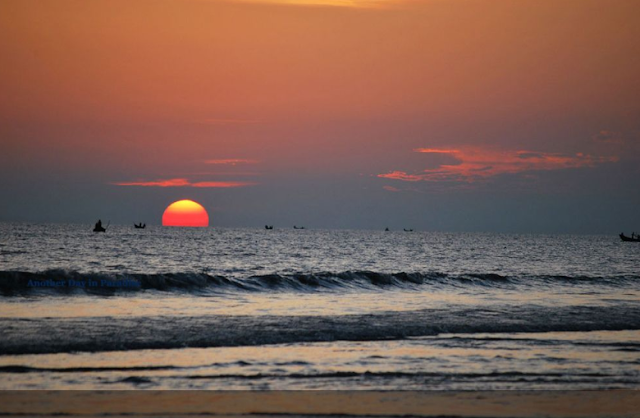 8.The Daughter of Sea- Kuakata Sea Beach: Sagarkakanya is located on the verge of Patuakhali south of the southern part of the country. It is the only beach in Bangladesh where standing views of sunrise and sunset are visible. Besides, there is a fetber forest beside Kuakata, which is a part of Sundarbans. 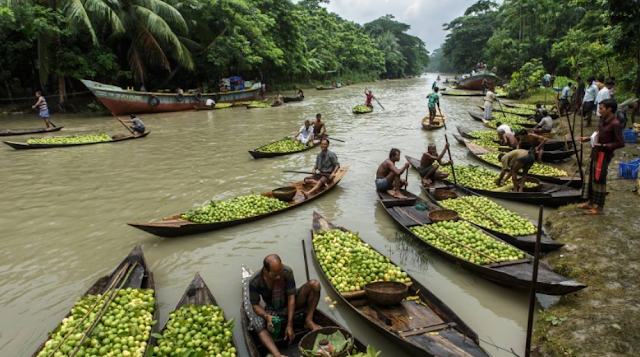 9. South Float Market: The old traditional float market of the Kartipasha canal of village Vimruli, about 15 kilometers from the southern district of Jhalakathi. Although around the same year, the hat is kept in the pitara and the Amara season for about three months. The boat floats on the daily basis of the week. People from all walks of life from Jhalakathi to small canals are also seen. 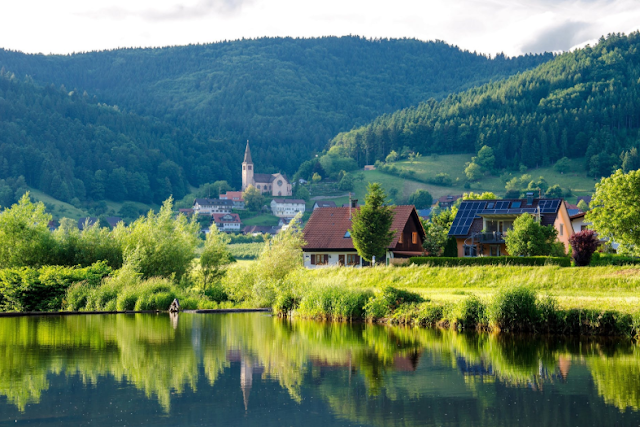 10. Sajak Valley: Sajak Valley is called 'Rangamati Roof' at about 1800 feet above sea level. Although the geographical location is in Rangamati, the easy way to travel is Khagrachari. Residents of Lusai, Pankhwa and Tripura indigenous people live in villages around Sajak. Famous coconut foams are cultivated for orange cultivation. 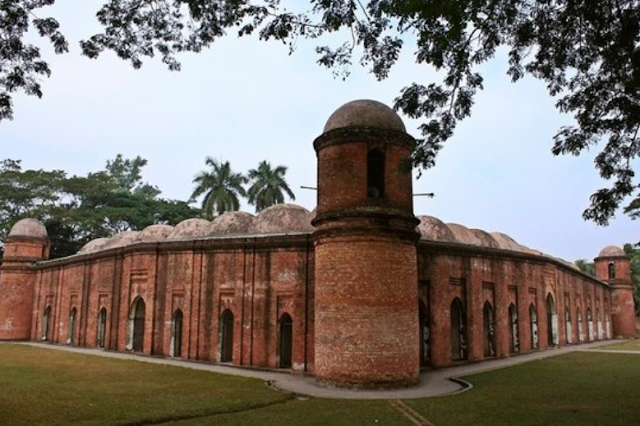 11. World Heritage Site 60 Dome: The sixty-domed mosque located in Bagerhat, southern district. In 1983 it was recognized as one of the three world heritage sites of Bangladesh. Although the name is sixty domes, the mosque mainly has a single dome. Khan Jahan is one of the most remarkable architectural works. It is assumed that he built the sixty-domed mosque before the beginning of 1459 AD. 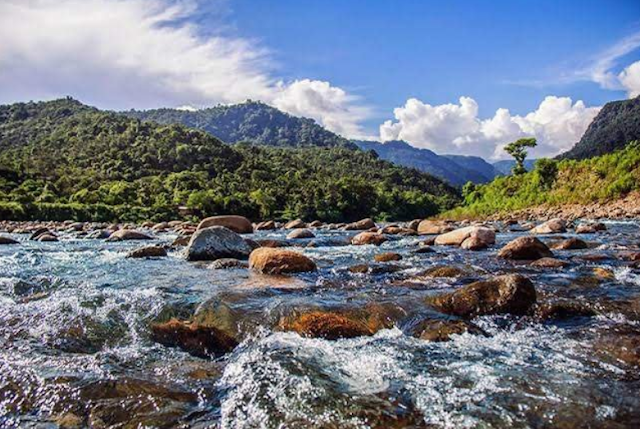 12. Bisachandandi: Bisakandandi of Bichna Kondi is very popular in the border areas of Rustampur union of Goingghat Upazila of Sylhet district. The main attraction of Bihayakandi is the mountainous stream of Meghalaya which runs on a vast stretch of stone. 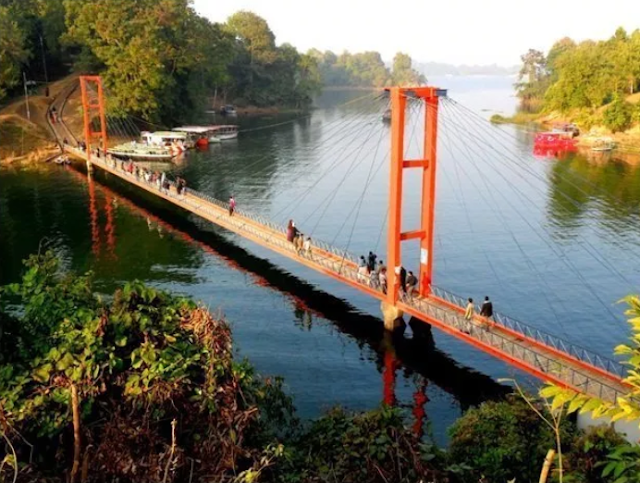 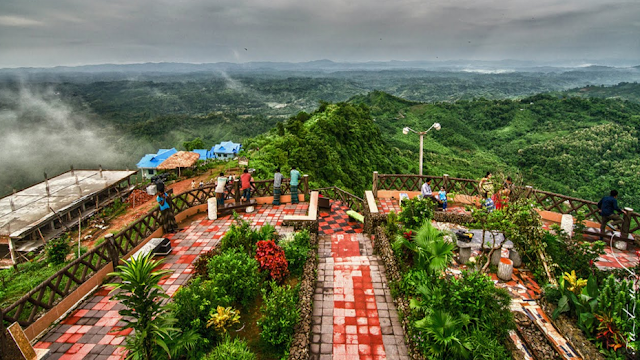 14. Neelachal: Around six kilometers away from the city of Bandarban, the popular tourist center of Tiger Pahar, Nilalchal. Cloud cover is visible at around 1600 ft above sea level. Bandarban city can be seen in the eyes of the bird. 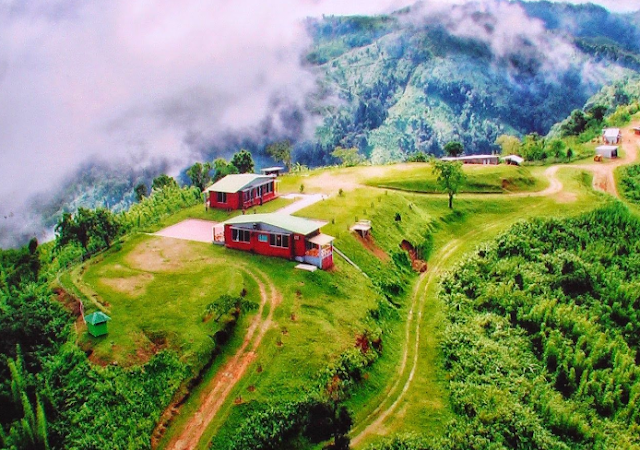 15. Nilgiri on the hilltop: This tourism center is situated at a distance of 2200 feet above sea level, about 50 kilometers away from Bandarban Zilasadara. From here the clouds can touch the tourists. There are also a number of resorts in this tourism center run by Bangladesh Army.